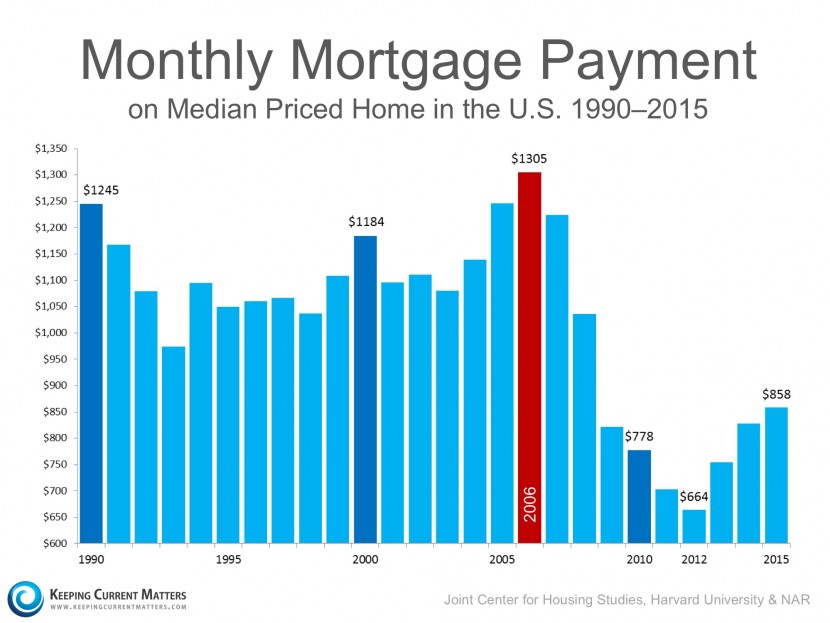 We’re all scarred by the last housing bubble. It’s not surprising that many of us have such painful flashbacks to 2009 that we can’t help thinking we might be in the same cycle today.

But we’re not in a bubble. If you define a bubble in the way the last housing market peaked and crashed, the current market is nowhere near a bubble. Yes, this market will slow. Significant interest rates hikes could slow it quickly, and prices are elevated.

This market will adjust, but 2016 is nothing like the last housing bubble. Let me allay your fears with some calming pictures: 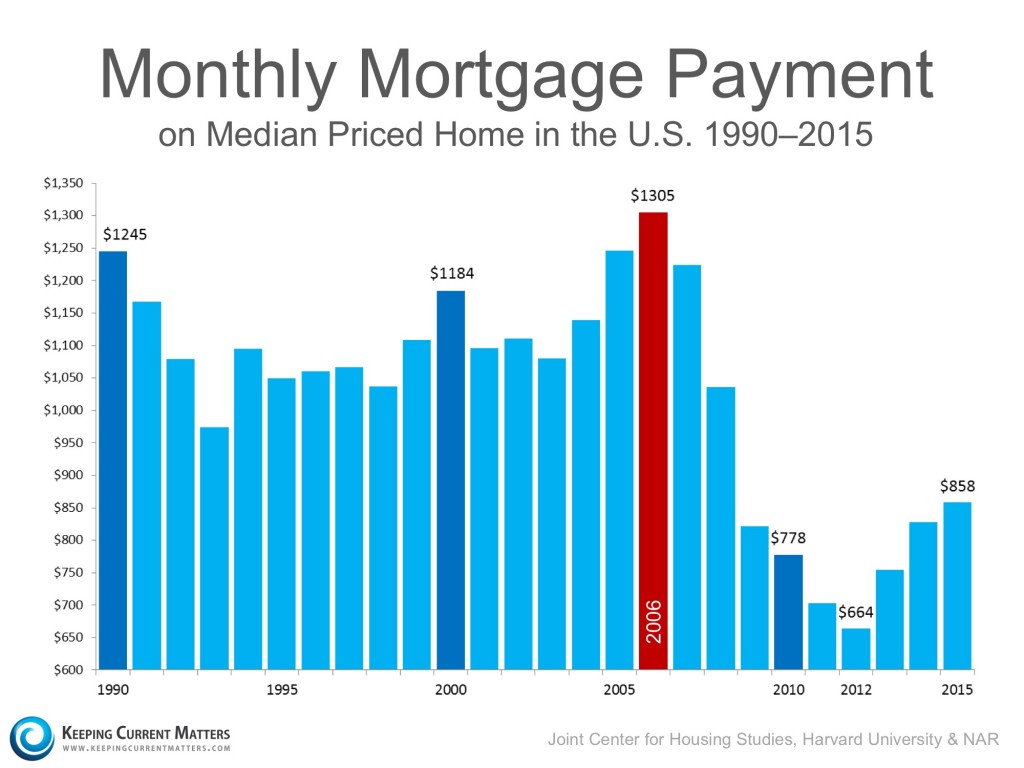 Home buyers can afford the payments on their homes today. Lack of ability to pay caused the last bubble and crash. 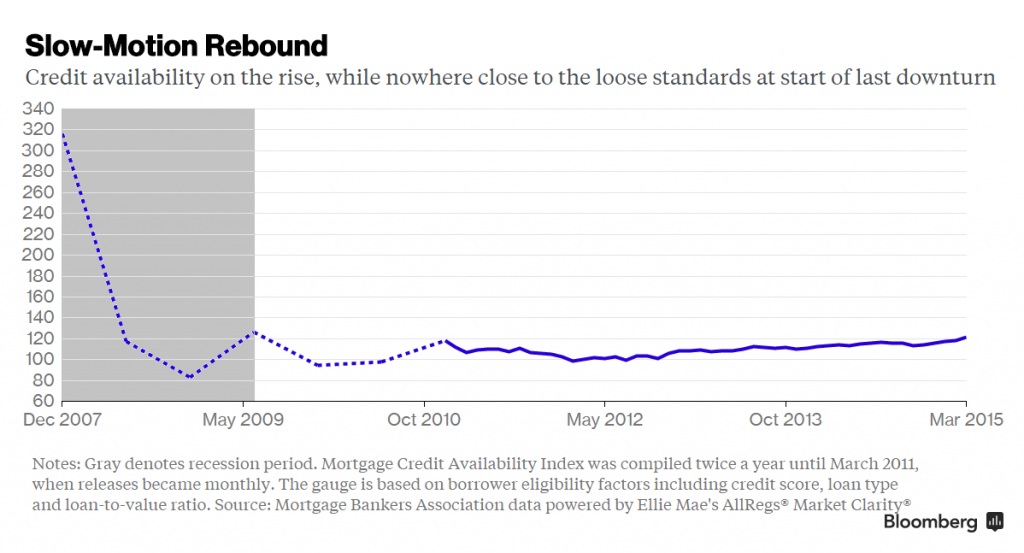 Home buyers today have a history of paying their bills. Lack of proof of credit and income caused the last bubble and crash. 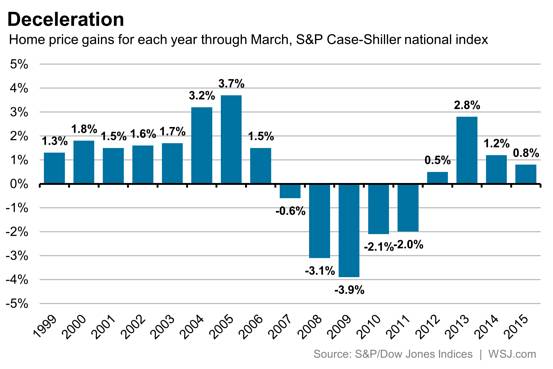 Home price gains in this cycle have been smaller, shorter, and decelerated more quickly than the last upward cycle. 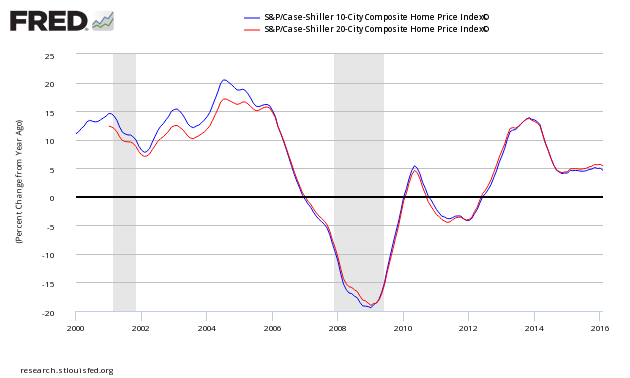 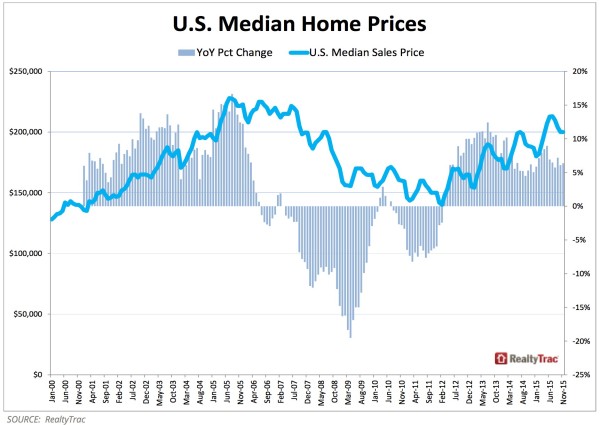 Median U.S. home prices have risen about 53 percent over 15 years. That’s about 2.9 percent per year–not unreasonable. 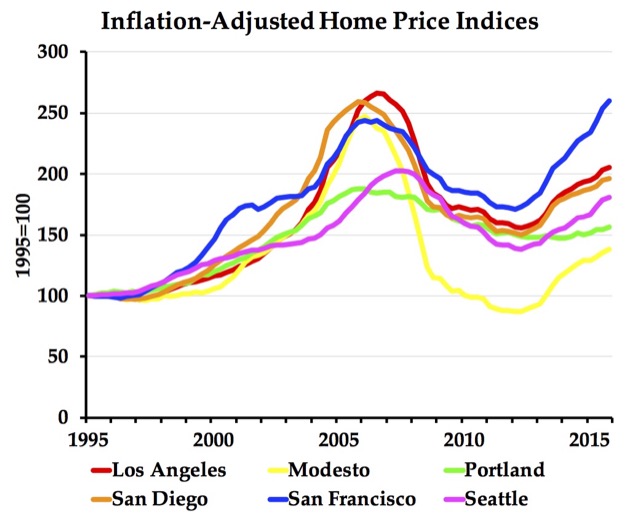 Let’s address the greater growth in certain metro areas. Prices in cities like Seattle and San Francisco seem sky high. There are mitigating factors, of course–nearly a decade of abandoned construction which has left the areas with a dearth of inventory.

Even still, these cities are merely reaching their 2005-2007 peaks. That’s not necessarily something to be afraid of. Those peaks were a decade ago. The annualized growth rate over the past 20 years:

These are growth cities. They are where the country’s leading companies and workers are moving. There are plenty of other cities like Kansas City where prices are still more than 20 percent off their peak prices. Detroit’s values are half what they were in 2007.

There’s a population shift involved in these numbers, with a backdrop in many of the growing municipalities of strict regulation that stunts development. Lack of inventory is a primary cause of price growth. Even still, long-term values have increased less than five percent per year on average in these boom cities over 20 years.

This isn’t your father’s bubble. Prices will adjust. They will fall at some point. There’s no predicting the next black swan that could turn everything on its head.

Today, though, we have home buyers who have credit, jobs, and low fixed payments. So clear 2009 from your mind. It’s not that kind of market. 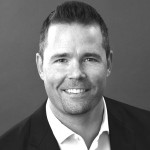 Sam DeBord is a managing broker with Seattle Homes Group and Coldwell Banker Danforth. He is President-Elect of Seattle King County REALTORS® and has been featured in Inman News’s Top 101 In Real Estate and the T3 Swanepoel Group’s Top 20 Social Influencers. His team sells homes and condos in Seattle and Bellevue.